F, #408022, b. circa 1552, d. circa December 1628
Last Edited=23 Nov 2009
Ursula Tyndall was born circa 1552.2 She was the daughter of Thomas Tyndal the elder and Amy Fermor.2 She married unknown Coxey after 1583.1,2 She married Edward Upcher before 4 October 1608.1,2 She died circa December 1628.1,2 She was buried at Ely Cathedral, ElyG.2
Ursula TYNDALL was born about 1552, and was still unmarried when her father made his Will in 1583. She married Coxey, by whom she had two children: 1. Humphrey, who was admitted a Pensioner of Queen's College, Cain- bridge, 12th Jan. 161 0-11 and was living in 1628; and 2. Amy, who married before 1626 Mr. William Hich, 'a preacher of God's Word,' who had been admitted a sizar of Queen's 1st May 1606, and was his mother-in-law's executor. Ursula married secondly Edward Upcher of Soham, of which parish her brother, Dr. Humphrey Tyndall, was vicar, and they resided in the parsonage house. Their marriage took place before 4th Oct. 1608, when the Master and Fellows of Queen's College granted to them jointly a beneficial lease of the College estate at Coton. Ursula had no issue by her second husband, whom she survived. She died about Christmas 1628 and was buried in Ely Cathedral, where her memory is preserved by this singular inscription on a brass plate affixed to a tombstone :

'Yet a very little, and He that will come shall come.
The Speritte and the Bride say, come.
Lett him that heareth say, come
And lett him that is athirst say, come.
Even soe come, Lord Jesu.
Tyndall by birth
Ursula Coxee by choice
Upcher in age and for comfort
Anno AEtatis 77.' 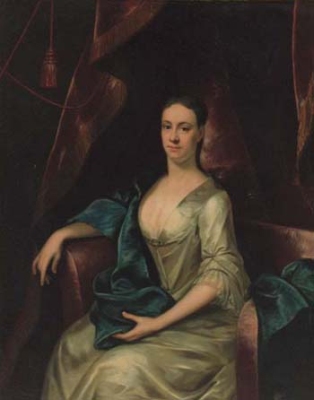 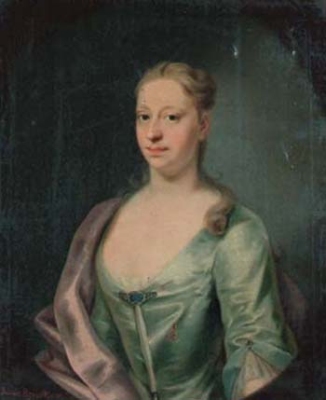